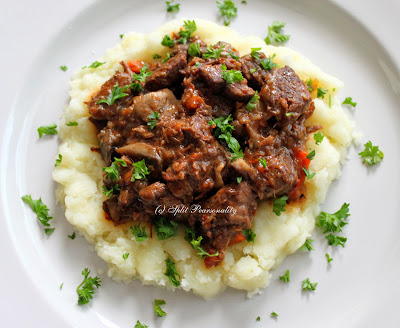 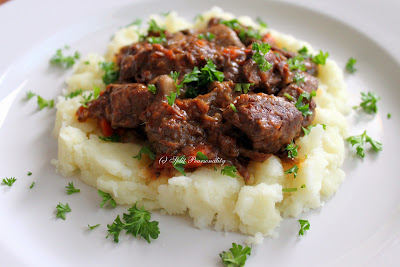 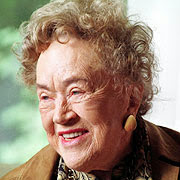 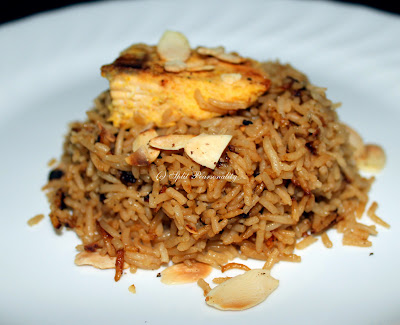 One of my favorite Mediterranean restaurants in Houston is Fadi's. The food and the quality is impeccable and I never turn down an offer to have lunch there. My husband attended a party recently and had a to-go box of a fish and rice dish that he brought home for the rest of us to sample (read GORGE on). I have never had this particular dish at the restaurant and couldn't place it on their menu - it definitely was not paella - it was some kind of simple rice pilaf, with pieces of cooked white fish fillets on top. But it was rich, buttery and heavenly!

On my next trip to the library, I ransacked all the Mediterranean cookbooks I could find to see if there was a recipe that sounded the same - and I found this recipe for Sayyadieh in Claudia Roden's cookbook Arabesque: A Taste of Morocco, Turkey, and Lebanon

. She describes a rice dish cooked in an onion broth and served with pan-sauteed fish.  That sounded about right, and I set to work reproducing the recipe to suit our palettes at home.

While the final outcome was not exactly what we had sampled from Fadi's restaurant, it still comes in close and is definitely a keeper chez nous. There are three components to the dish - first onions are caramelized and blended into a broth. Rice is then cooked in the broth and served with sauteed fish, and the two served together with any remaining onion gravy.

1. Rub the ginger-garlic paste, salt and pepper over the fish fillets and add lemon juice. Slice the fillets into pieces to facilitate cooking.
2. Heat a tablespoon of oil in a large skillet, and pan/shallow fry the fillets till done (add oil as needed). Remove from pan and reserve.

1. Heat about 2 Tbsp of the oil in a large skillet, add onions, reduce heat to medium-low and cover skillet. Let the onions cook till they become soft and translucent. Occasionally stir.
2. Remove lid and let the onions caramelize and attain a deep brown color. Do not burn, so keep stirring frequently.
3. Remove the onions from the pan, add to a food processor or blender and add a cup of boiling water and puree the onions.
4. Return the puree to the skillet, add the remaining water and add all remaining spice seasonings and boullion cubes and salt and pepper to taste. Simmer the mixture for 10 minutes on medium heat. Pour out the onion sauce and reserve.

Rice
1 1/2 cups Basmati rice, rinsed and soaked in water for about 30 minutes
Onion sauce prepared above
Splash of oil

1. Add oil to the skillet used to fry fish and heat. Drain the soaked rice, and add to the skillet. Stir fry the rice until you see the grains getting dry, about 2 minutes.
2. Pour 2 1/2 cups onion sauce into the rice and let the mixture come to a boil over medium high heat. Reduce heat to low, cover the skillet with a tight-fitting lid and let the rice cook for approx 15 minutes. Different brands of Basmati rice have different cook times, so make sure you keep an eye on the rice. It may be best to use a non-stick pan to avoid the bottom layer of the rice from burning. Try not to stir the rice as it cooks as it can cause the mixture to become clumpy or break the grains.
3. Remove the rice from heat after it is cooked to your liking. Arrange the rice on a platter with the fish on top and garnish with toasted pine nuts or slivered almonds. Serve with the remaining reheated onion sauce or drizzle the sauce on top of the rice.
Posted by Ann 9 comments: 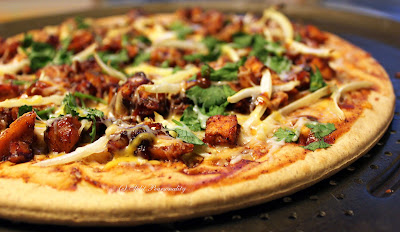 Hello! Happy New Year! We are close to the end of January and here I am fresh off my resolutionary agenda, which included "I MUST BLOG MORE" in the list ;-)
I'm back this time with a super easy pizza recipe that you can whip up in no time if you have a craving for pizza.
Or BBQ.
Or something hot out of the oven.﻿ Preferably topped with a lot of gooey cheese.
Or ALL OF THE ABOVE.
California Pizza Kitchen is a chain restaurant known for their incredibly thin pizza crusts and varied toppings with a distinctive California flair. The BBQ chicken pizza claims top honors as one of their most popular items  ever since it was introduced in CPK's first restaurant in Beverly Hills in 1985. Here is a quick and easy way to create it at home.
The following cast of characters are what you will need on hand (adapted from "America's Most Wanted Recipes"):
- Pizza dough - either go the store-bought route or whip up a batch of your own. I will admit I was always wary of store bought pizza dough after one particularly crappy cardboard-like experience in the past, and so I always preferred to make my own pizza dough, but I was recently surprised at the quality of the store-bought dough on hand at groceries now. Go for the freezer dough rather than the dried out-on-the-shelf brands.
- 2 cups cooked and cubed chicken - Again, if you have cooked chicken on hand, grab that, or use deli chicken, rotisserie chicken leftovers - anything that vaguely resembles chicken will do or quickly saute 1 boneless chicken breast in a splash of oil till cooked through.
- 1/2 cup BBQ sauce and a little extra for drizzling - whatever brand you have on hand. I got a bottle of free BBQ Memphis sauce on a recent grocery expedition, and this was my turn to try it out.
- 1 cup shredded mozarella cheese
- 2 Tbsp shredded Gouda cheese - I didn't have any, I substituted Monterrey Jack cheese
- 1/2 small red onion - sliced thin. I didn't have that either, I used regular yellow onions.
- 2 Tbsp fresh cilantro - chopped
1. Toss cooked chicken in half of the the BBQ sauce. Heat in a skillet over medium heat until the chicken is thoroughly coated and the sauce has reduced slightly and become thicker (about 3 minutes).
2. Preheat oven to 425 degrees Fahrenheit. (If using store bought dough, use temperature on package).
3. Prepare pizza crust or follow directions to prepare store-bought pizza dough. Form the pizza dough into a circle and place on a baking sheet or pizza pan.
4. Spread remaining BBQ sauce over pizza crust. Top with chicken, cheese and onions.
5. Bake for 10 minutes or until crust is crisp and golden.
6. Sprinkle cilantro over pizza before serving. (Another option is to bake the cilantro with the pizza, but I personally found that it dried out the cilantro too much).
Posted by Ann 9 comments: 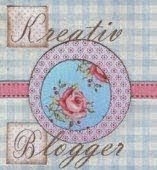 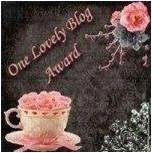